Home » My Weekend In Liverpool With Novotel

I recently visited Liverpool for the Curve Fashion Festival and fell in LOVE! 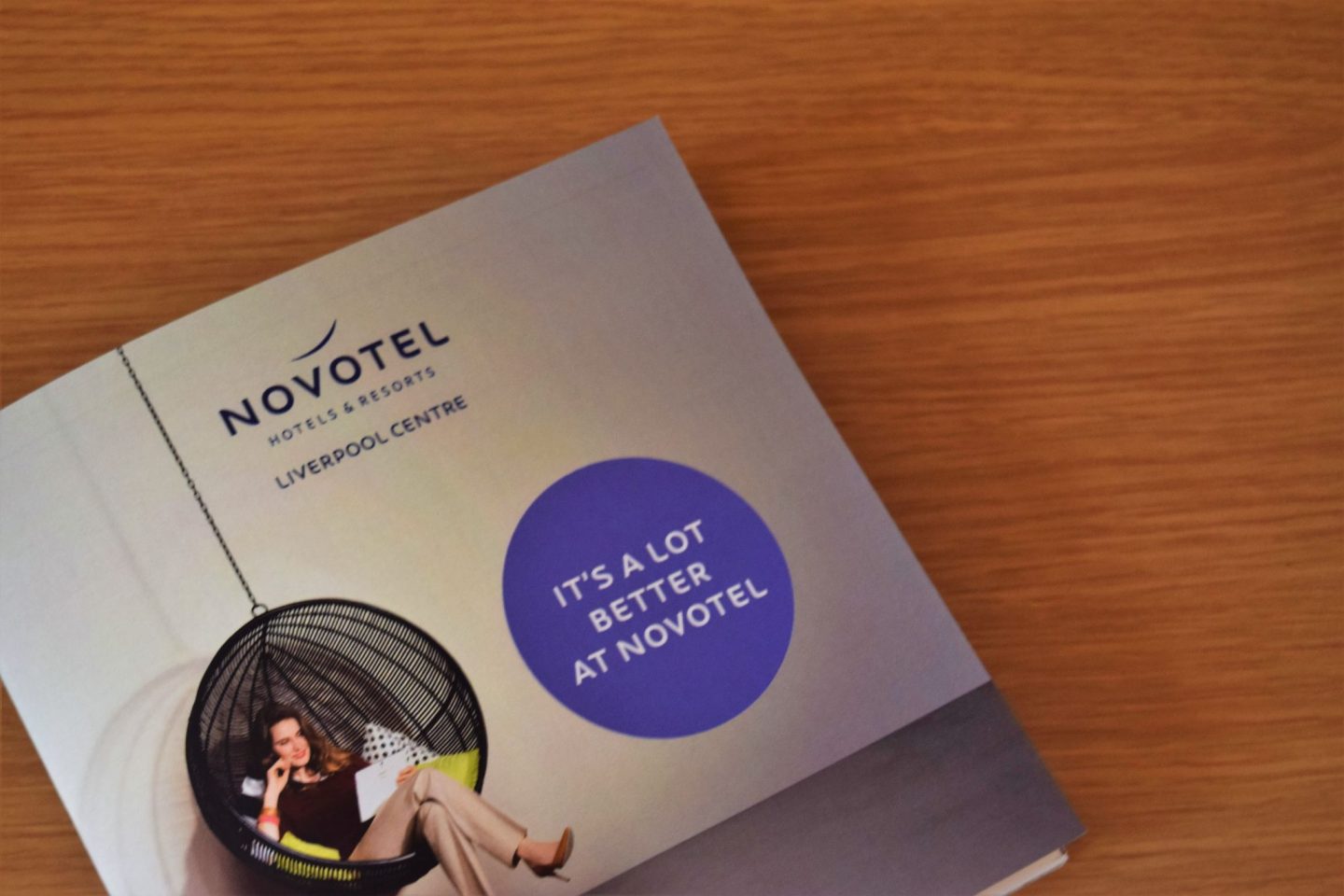 The Curve Fashion Festival opened it’s doors to curvy women from all over the UK. Of course I had to be there, but I decided to make a weekend out of it.  I wanted someone where central to stay, close to the docks where the event was held, close to shops and close to bars of course!

The Novohotel Liverpool is situated in the heart of the City Centre and exactly where you need to be! Not even a 5 min walk from bars and shops and only up the road from the Docks. The location really is perfect for a weekend in Liverpool. 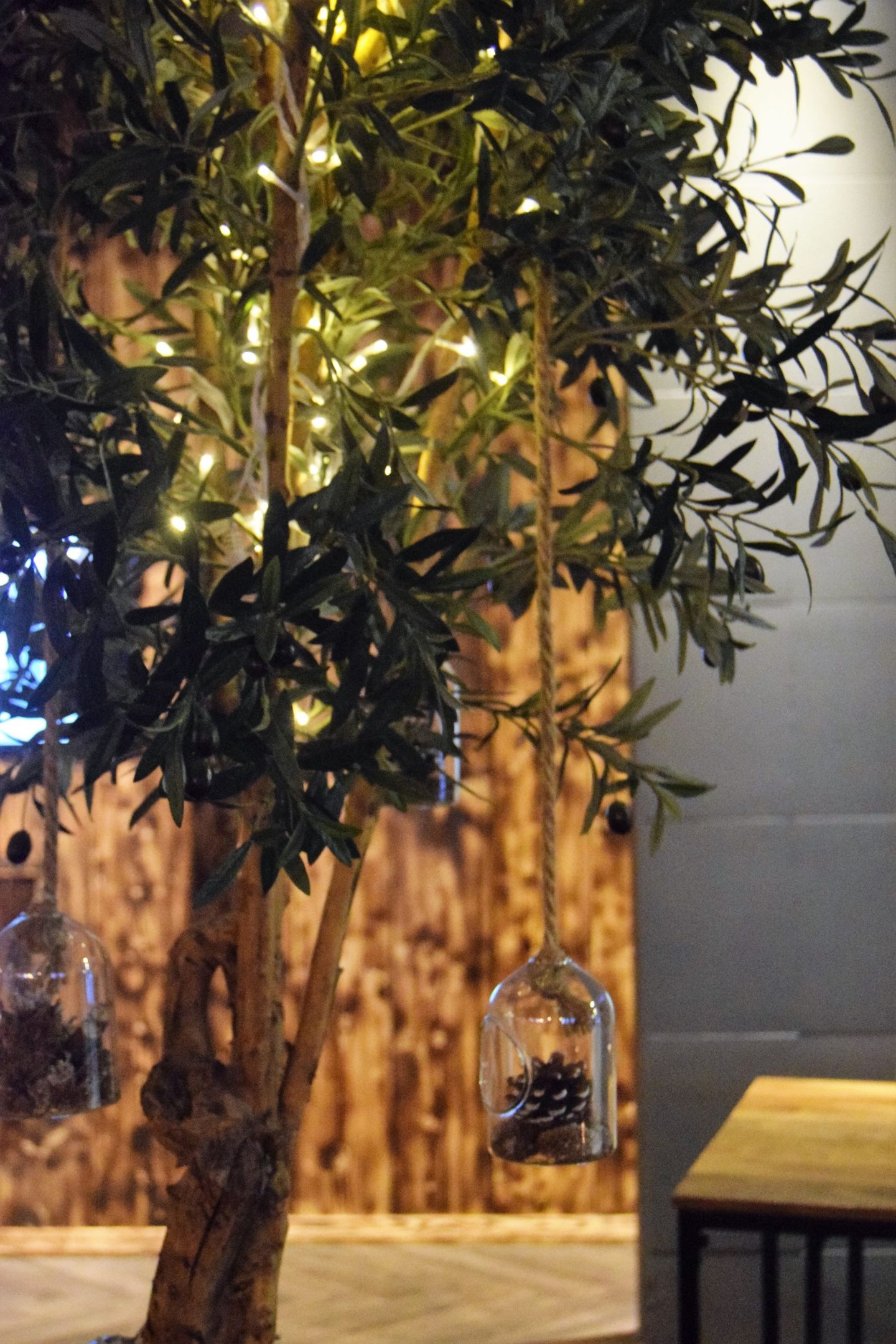 The hotel was busy at most times, there was lots of buzz on the Friday as it has 10 meeting rooms and perfect for businesses but on a weekend it was a different kind of buzz. Families, friends and couples were visiting from all over the world and eating and drinking in the Ropewalks gin bar and restaurant which is also available to the public. 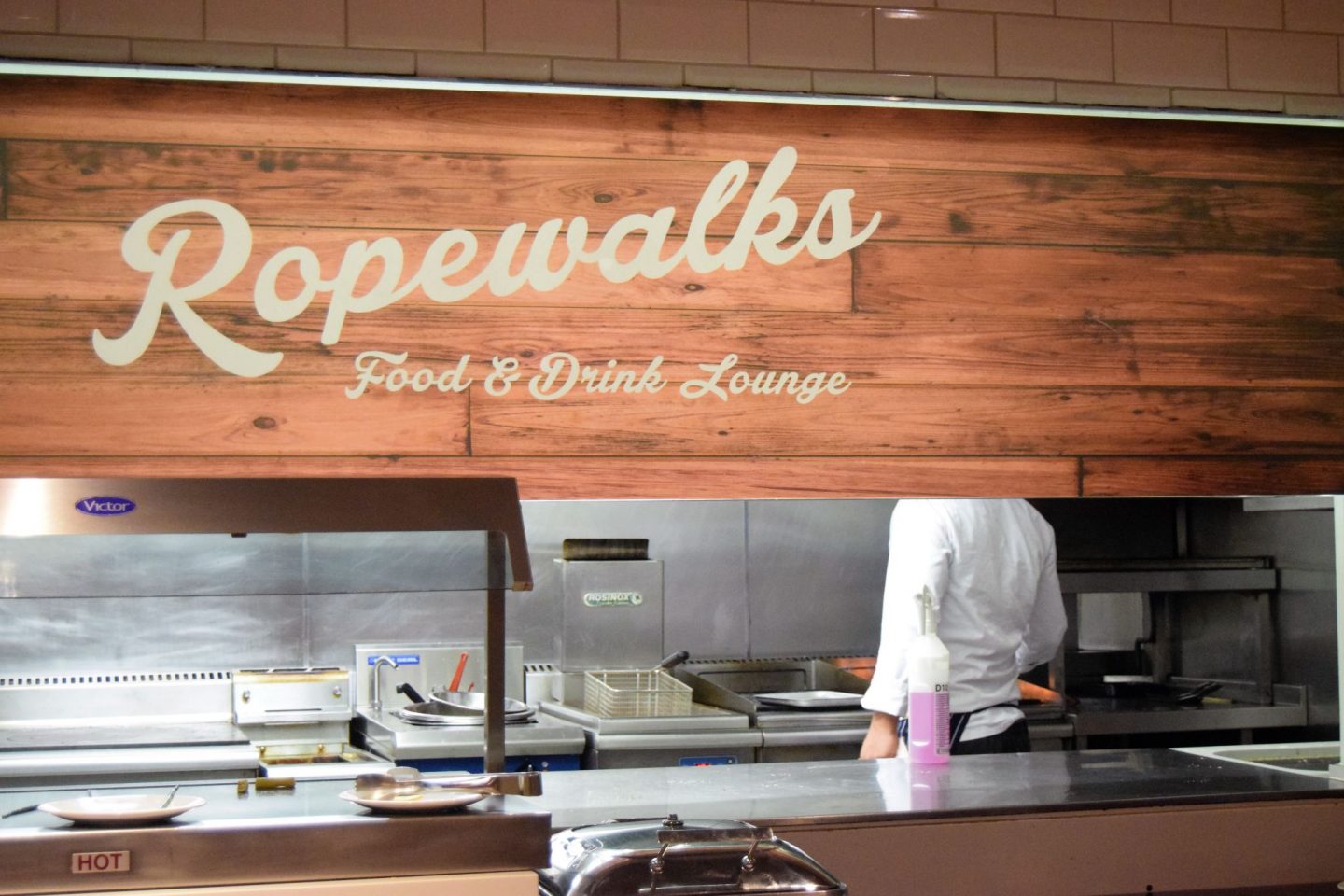 We dined in the restaurant on the Friday night to sample their menu and it was delicious. For a hotel restaurant I was very surprised.  The menu had so much variety and there was something for anyone travelling far and wide to pick from and enjoy. The décor of the restaurant was warm and comforting and I could have sat their all night! 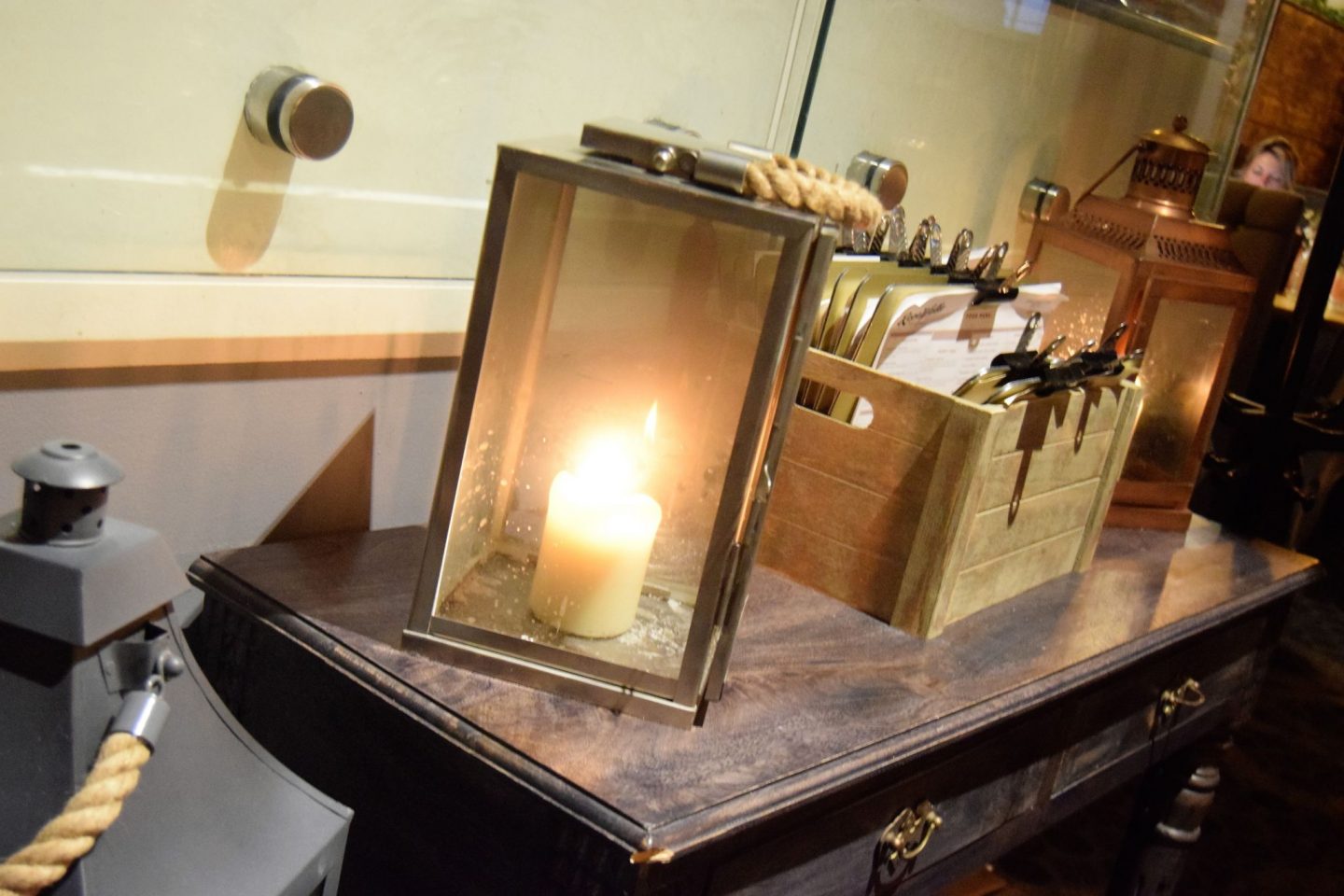 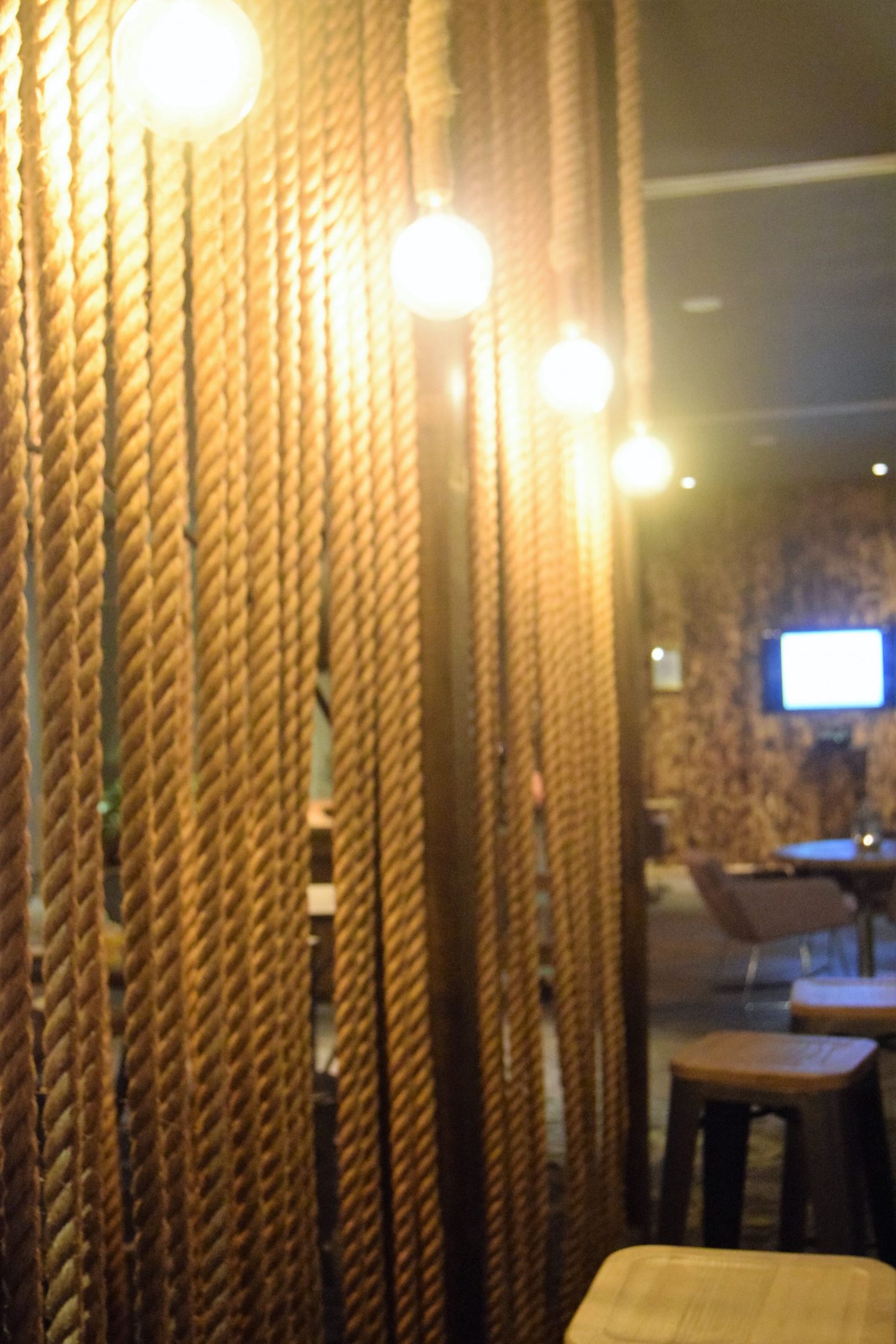 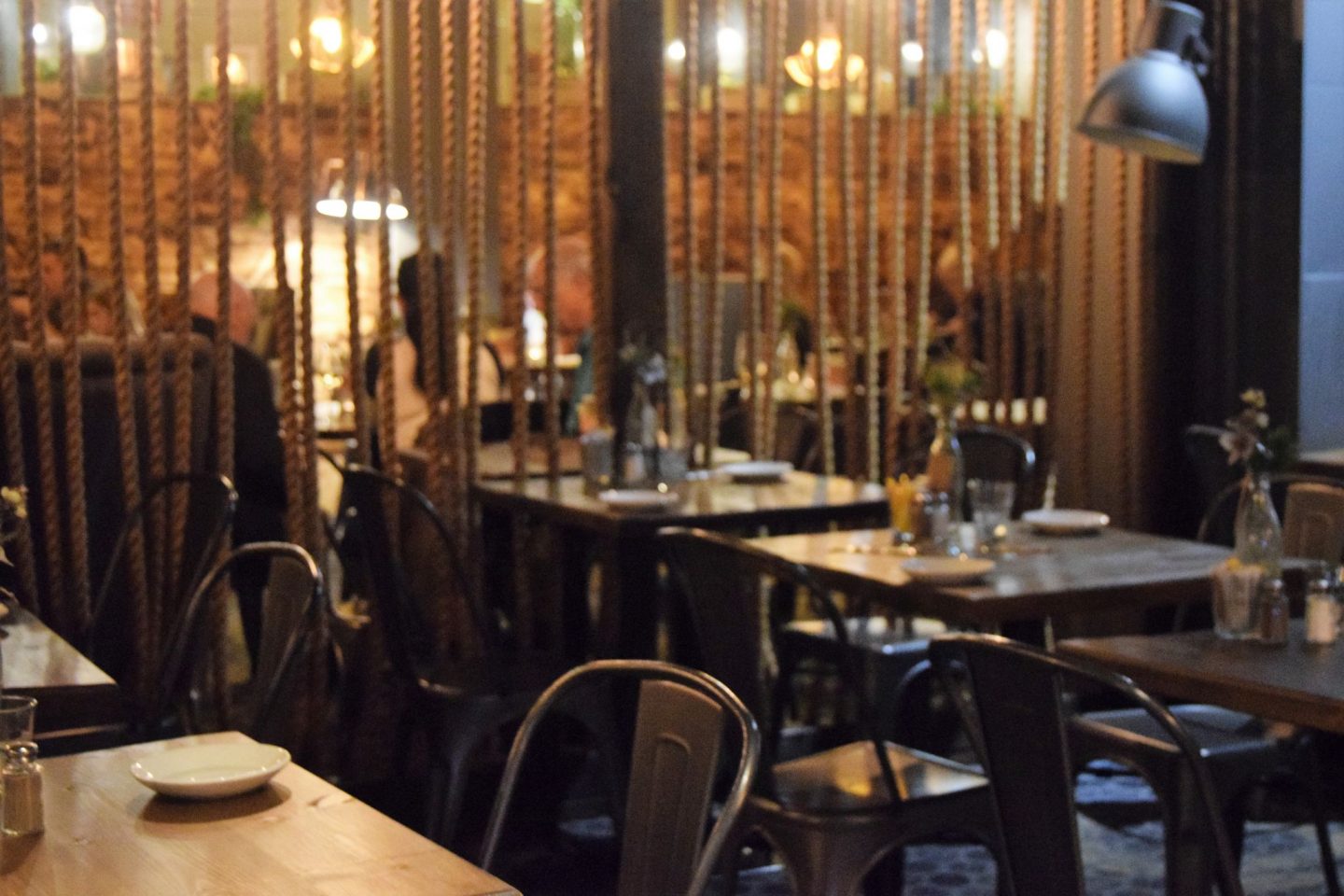 We sampled the scotch egg with a twist and nachos for starters. The Scotch egg was truly amazing, filled with haddock it was unusual at first but definitely a delicacy. I had the mixed grill with fries and the best dish out of them all the sweet potato curry with added chicken. It came with rice and naan bread and was honestly so much better than expected considering it was not a curry house! I would travel back if only for that alone. 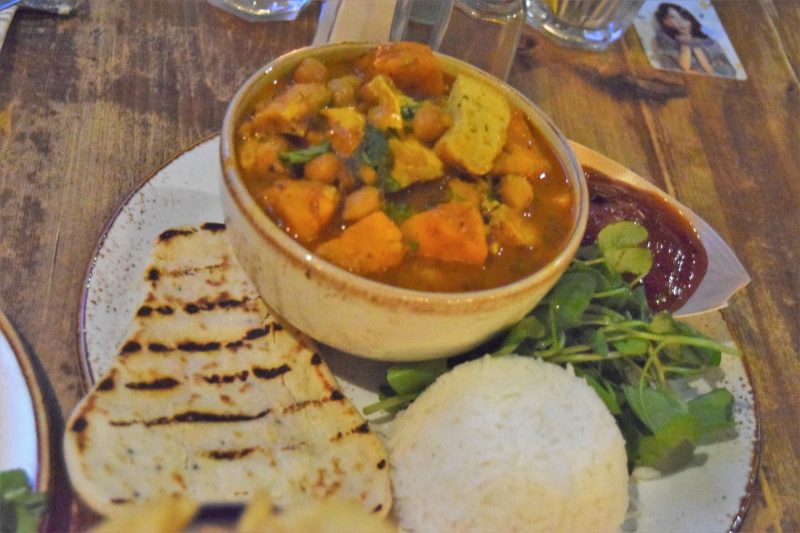 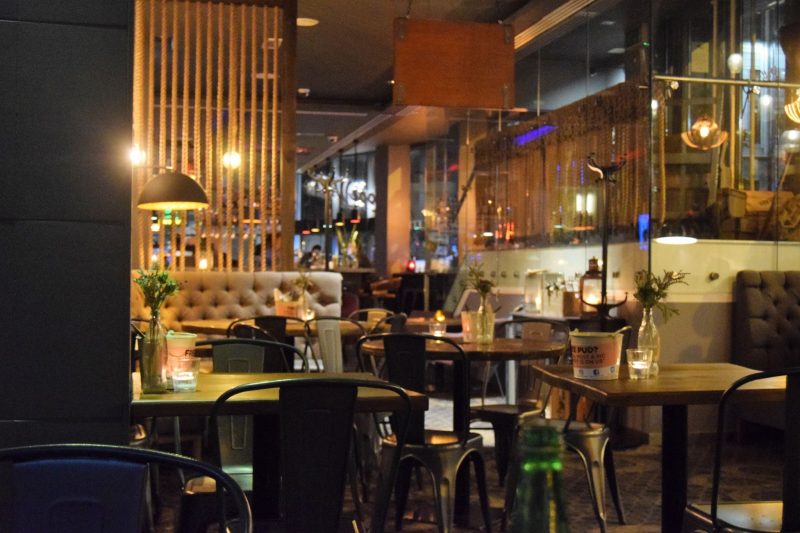 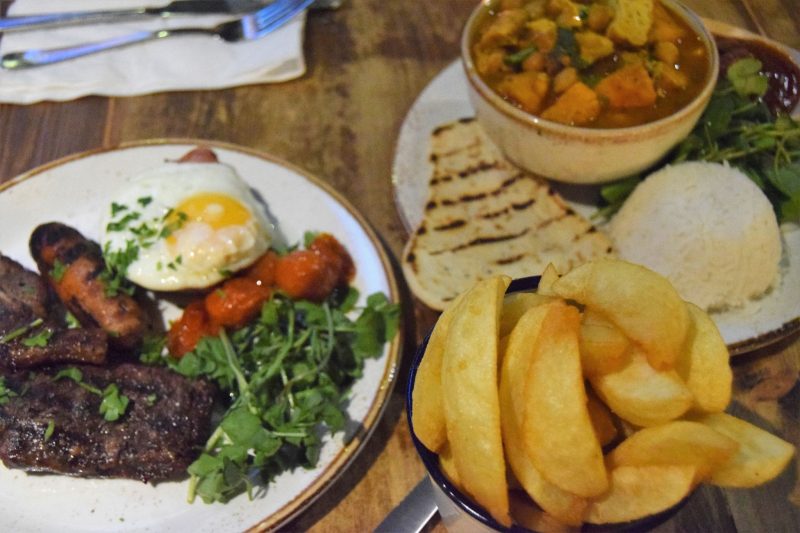 Dessert’s were lovely too of course, the crème Brule which was perfectly done and the cheesecake, a perfect round up to the evening. We retired to our room after a long day and drive and relaxed with the beautiful view of the docks and Liverpool eye. I was surprised how quiet the hotel was considering how central it is. 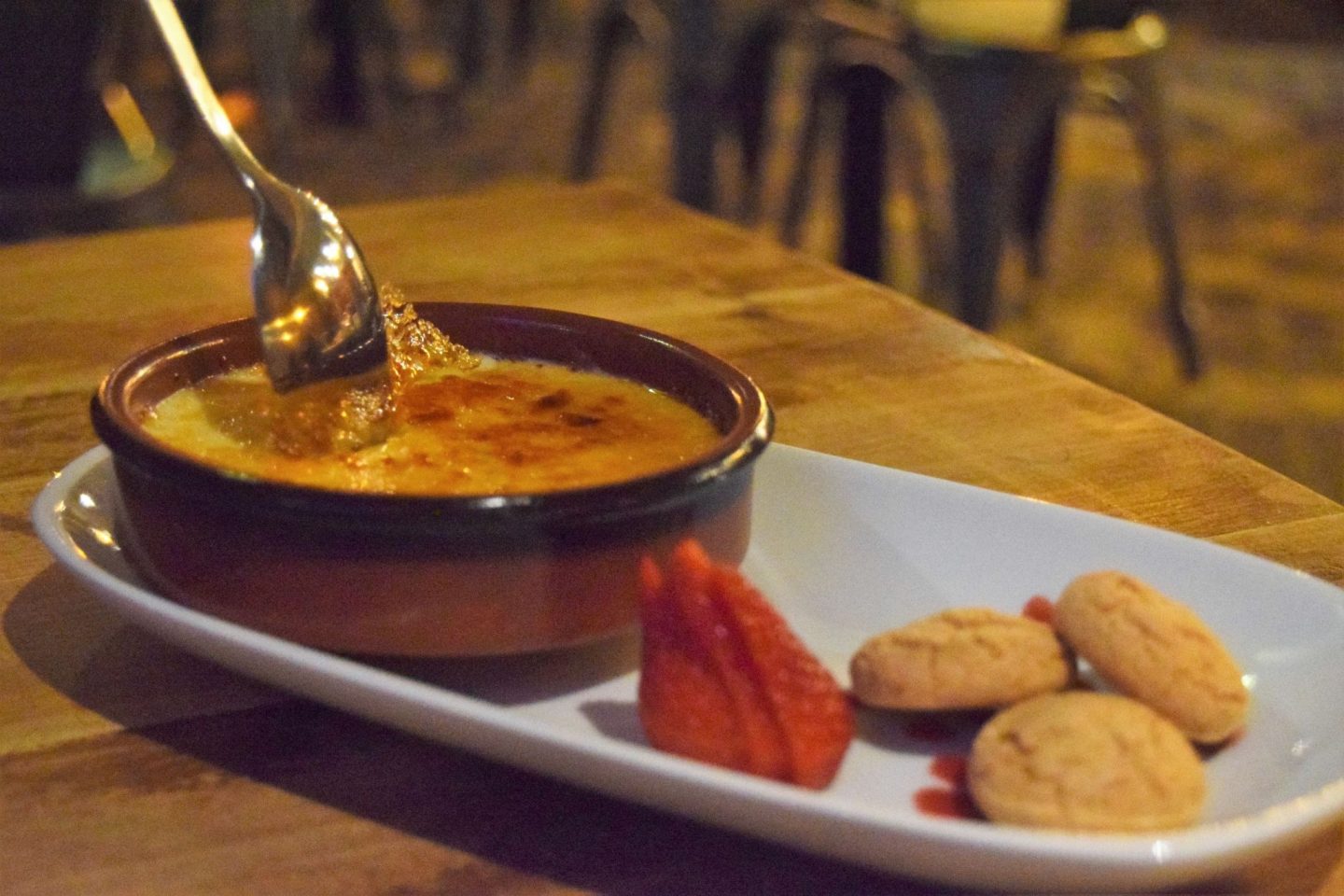 The rooms were large and extremely clean and the beds were super comfortable too! 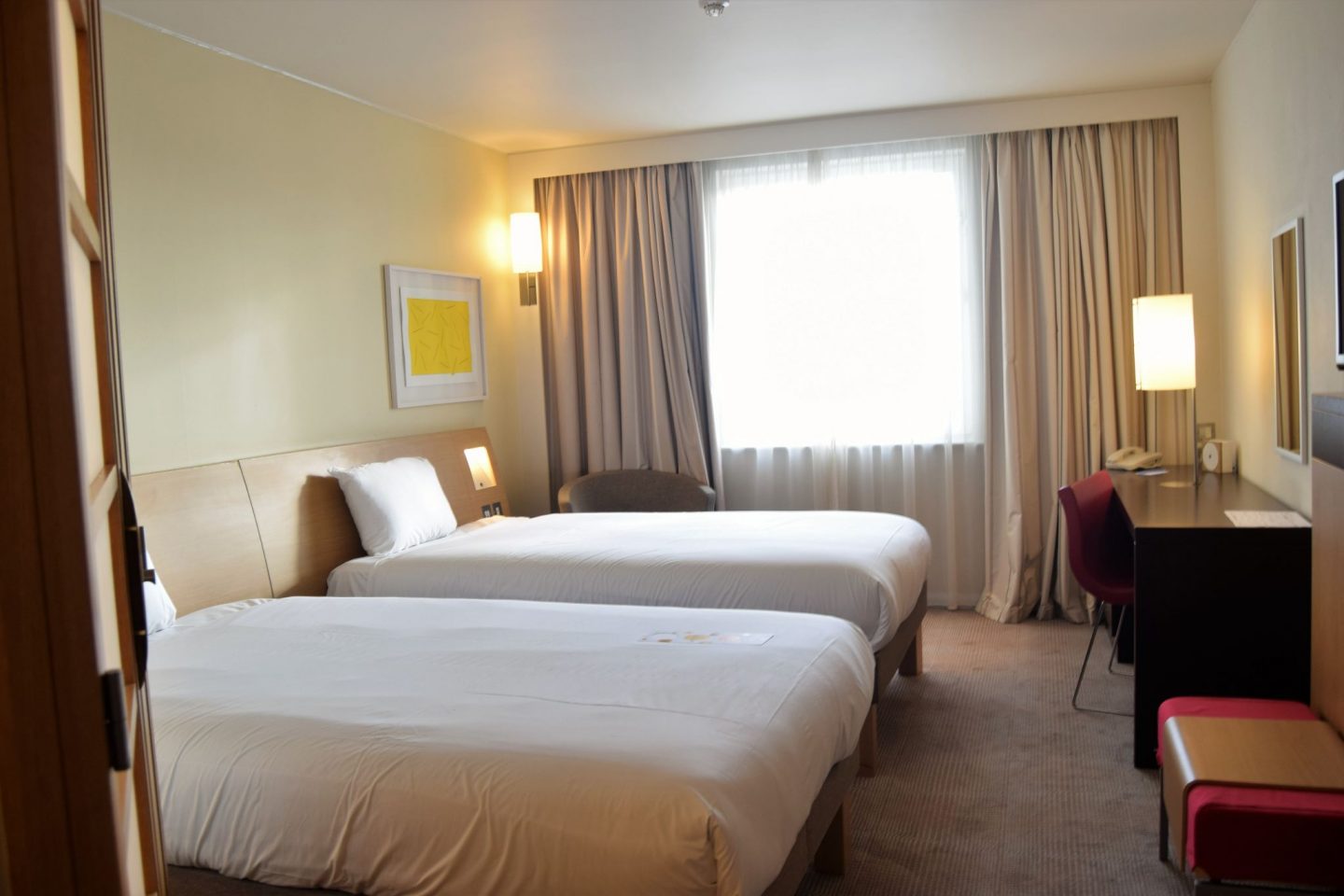 In the morning we visited in the indoor heated pool and Turkish SteamBath before heading out to the Festival. ( there was gym too but that’s too much for a weekend!)

The pool area on both occasions was well attended too and appeared very clean. In the basement was a kids play area with bean bags and interactive games, a perfect hideaway for the kids!

The Curve Fashion Festival was brill, and the hotel was such a short walk we were able to pop in and out. When our feet were too sore from dancing we only had a short walk back to the hotel. 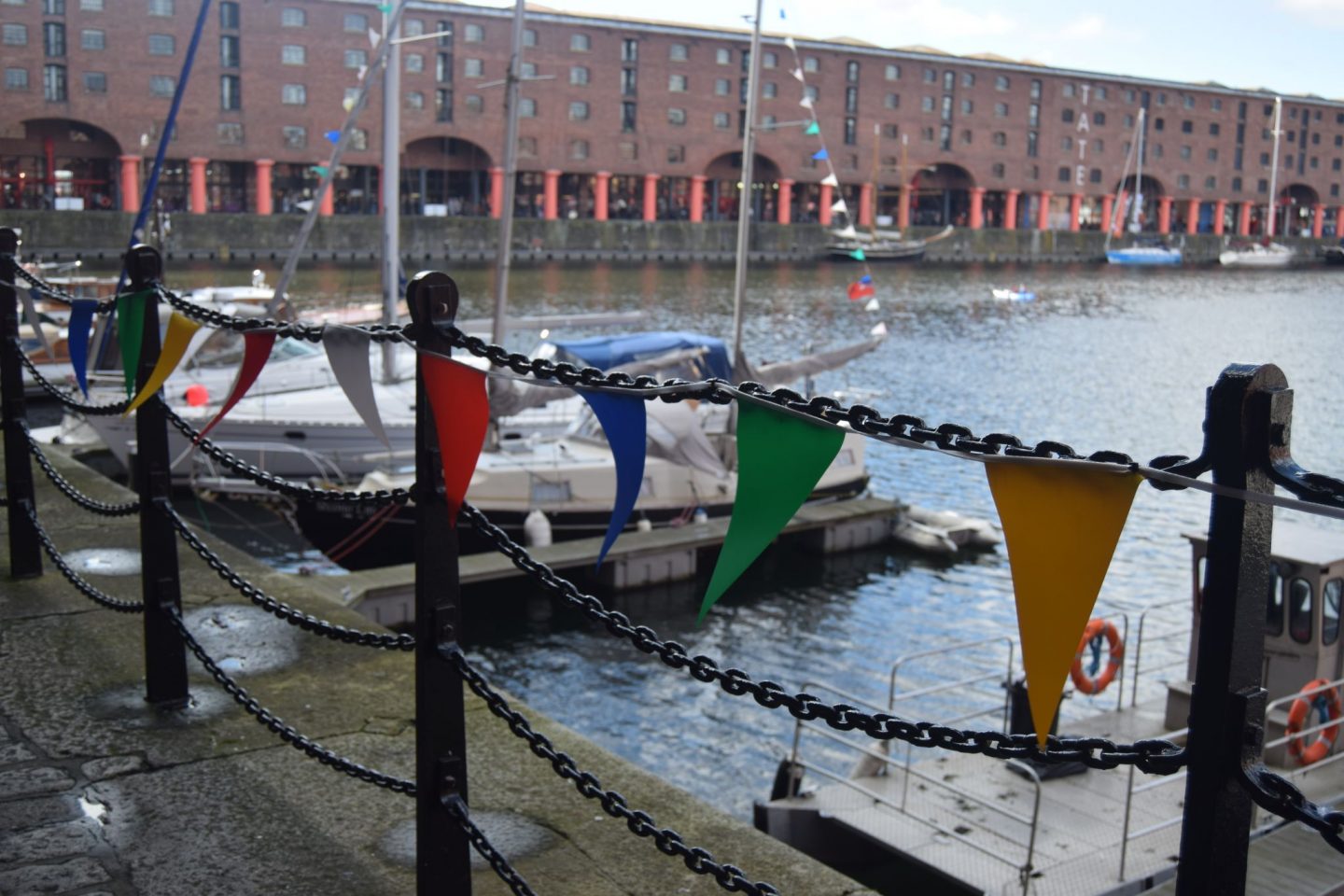 The most important thing to me for ANYWHERE I stay is the people, and that is why I love Liverpool. Not one rude person, the hotel was welcoming as was the festival and the people in the shops and street. All so lovely!